Porsches and people at Elkhart Lake

Tour leader Tony Quebbemann led 31 region members and guests on a driving tour to Elkhart Lake on July 22 to take in the street concours as well as dinner at the Lake Street Cafe. Photos by Al Wagner, Eric Wagner and Jim Schustedt. 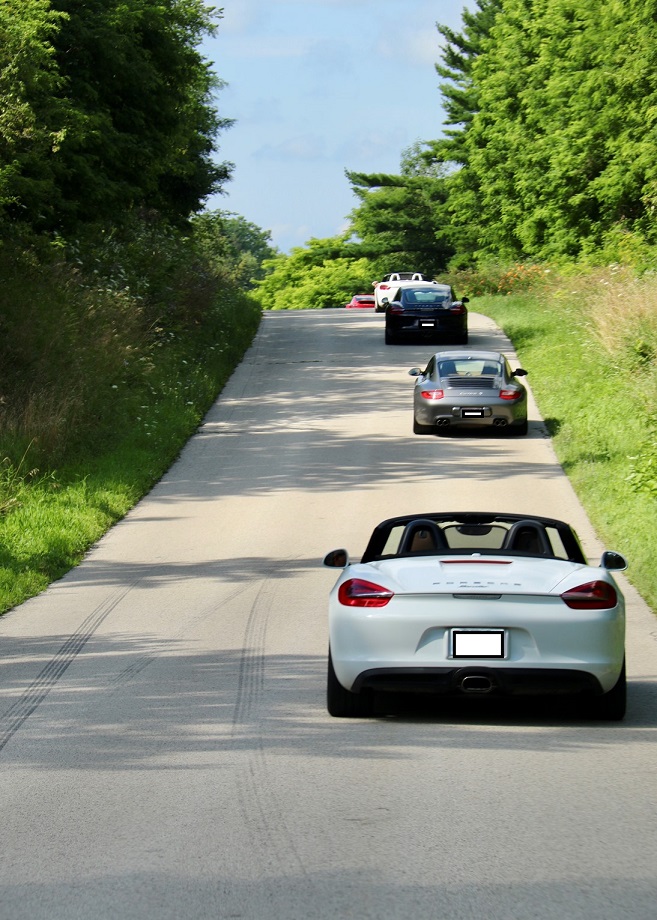 Enroute to Elkhart Lake in the follow-the-leader tour. 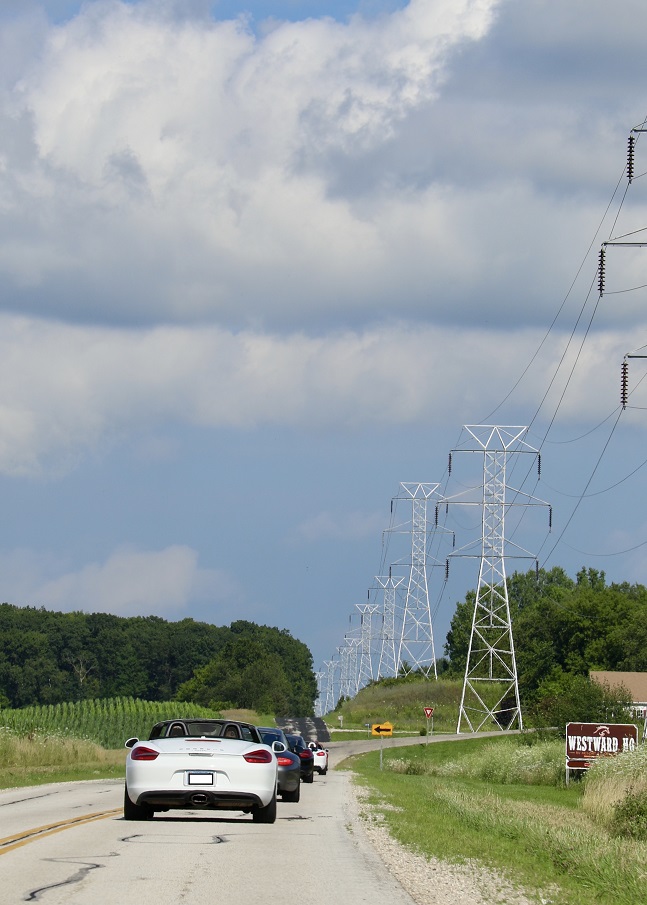 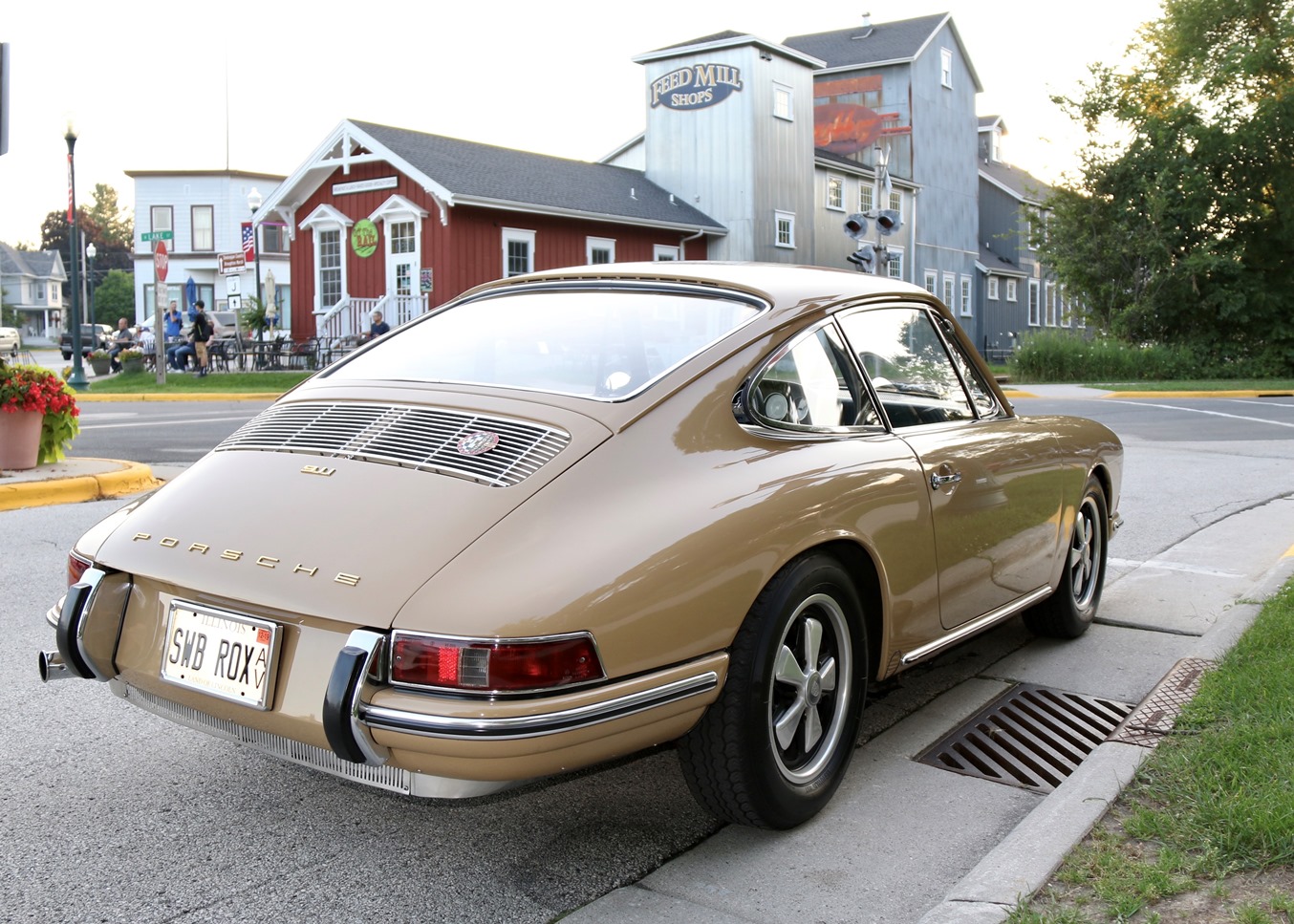 An early 911 defines the classic lines of Porsche. 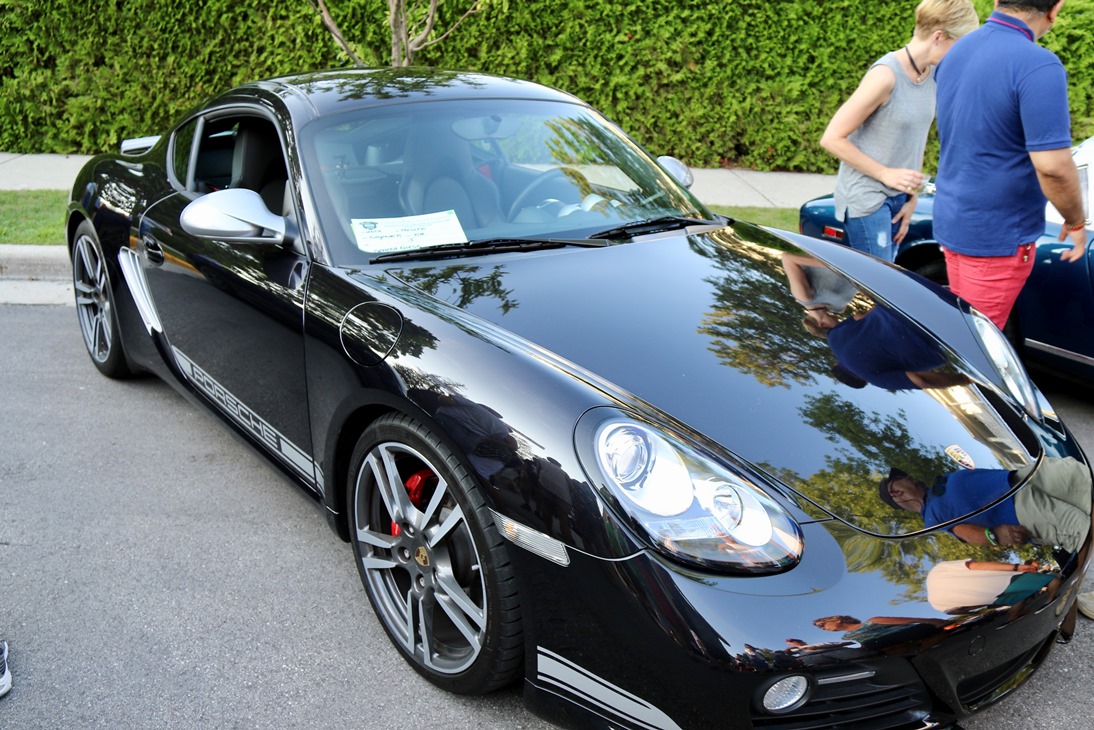 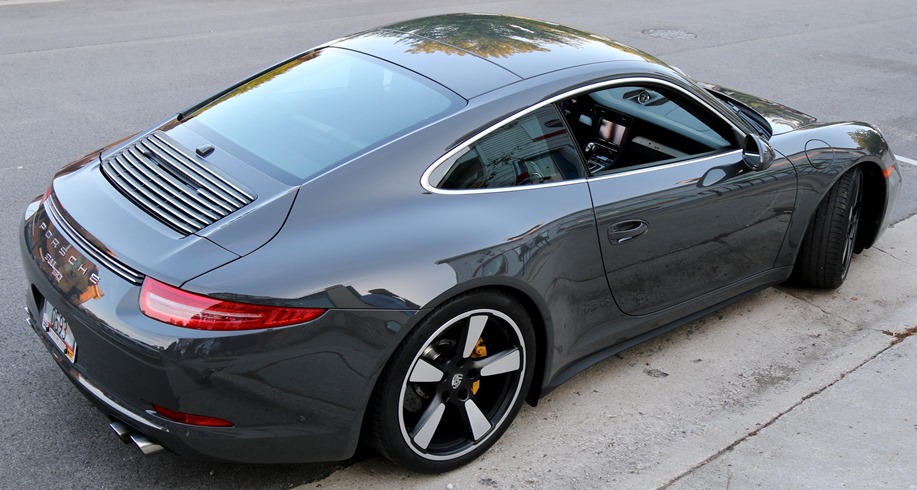 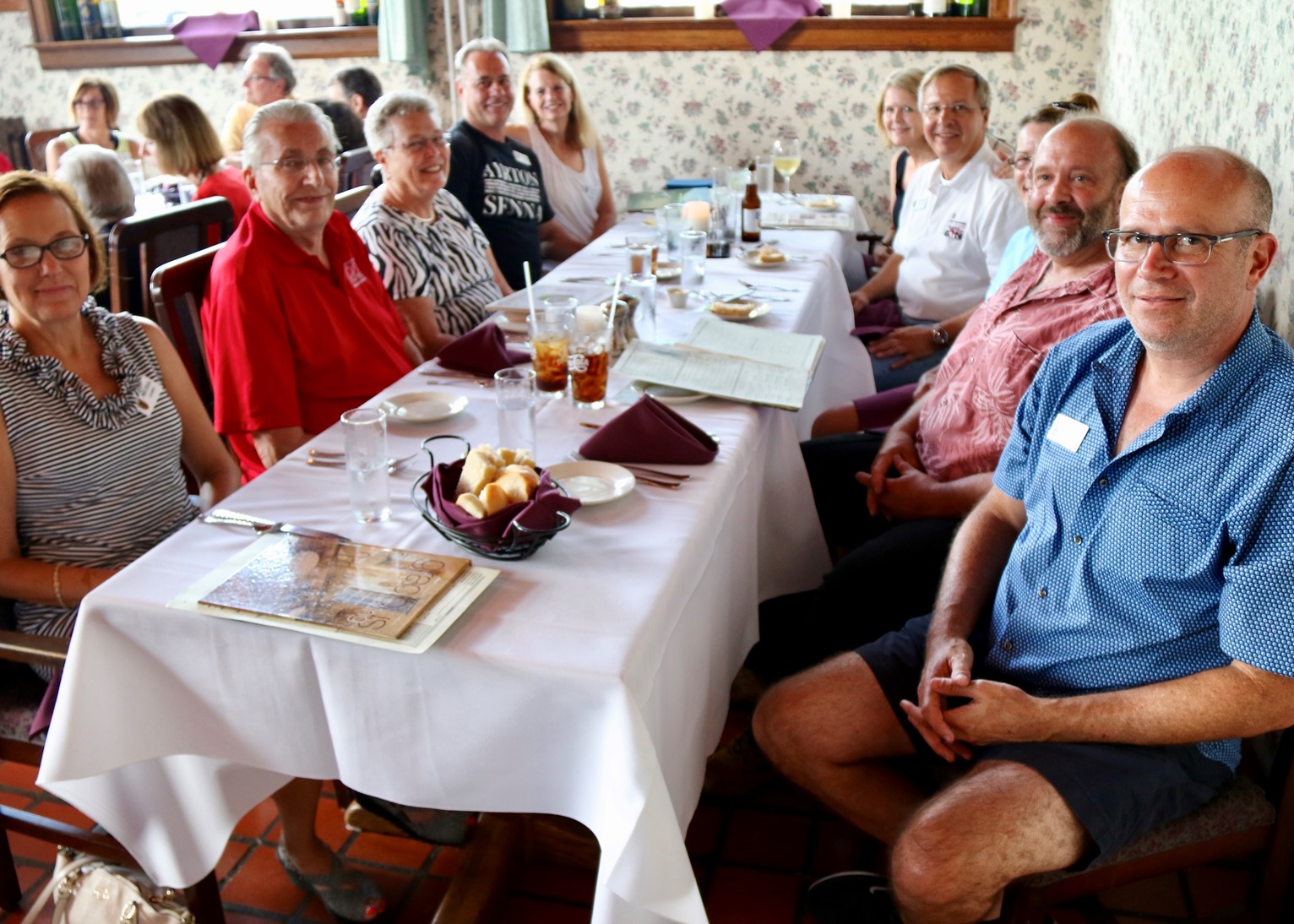 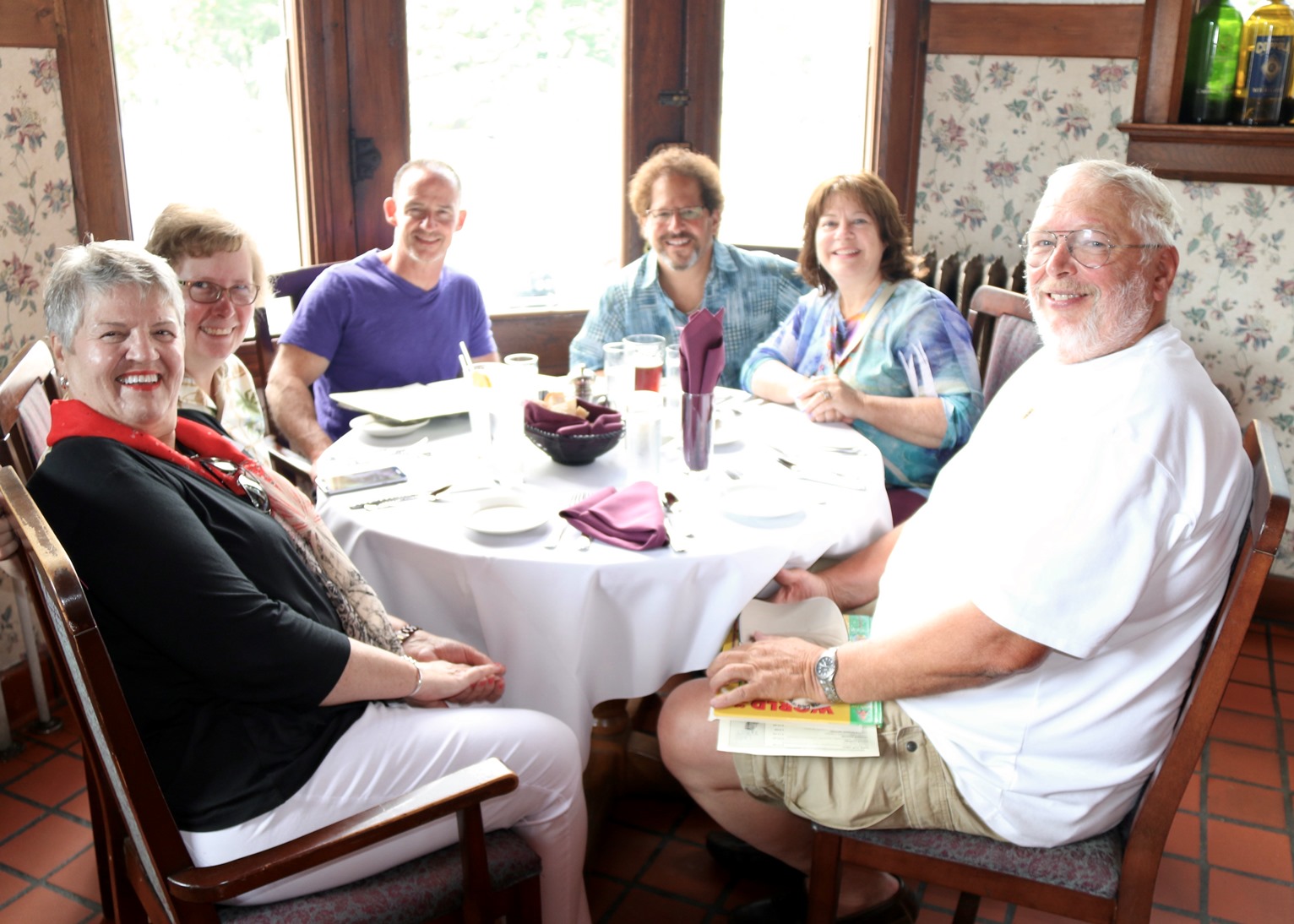 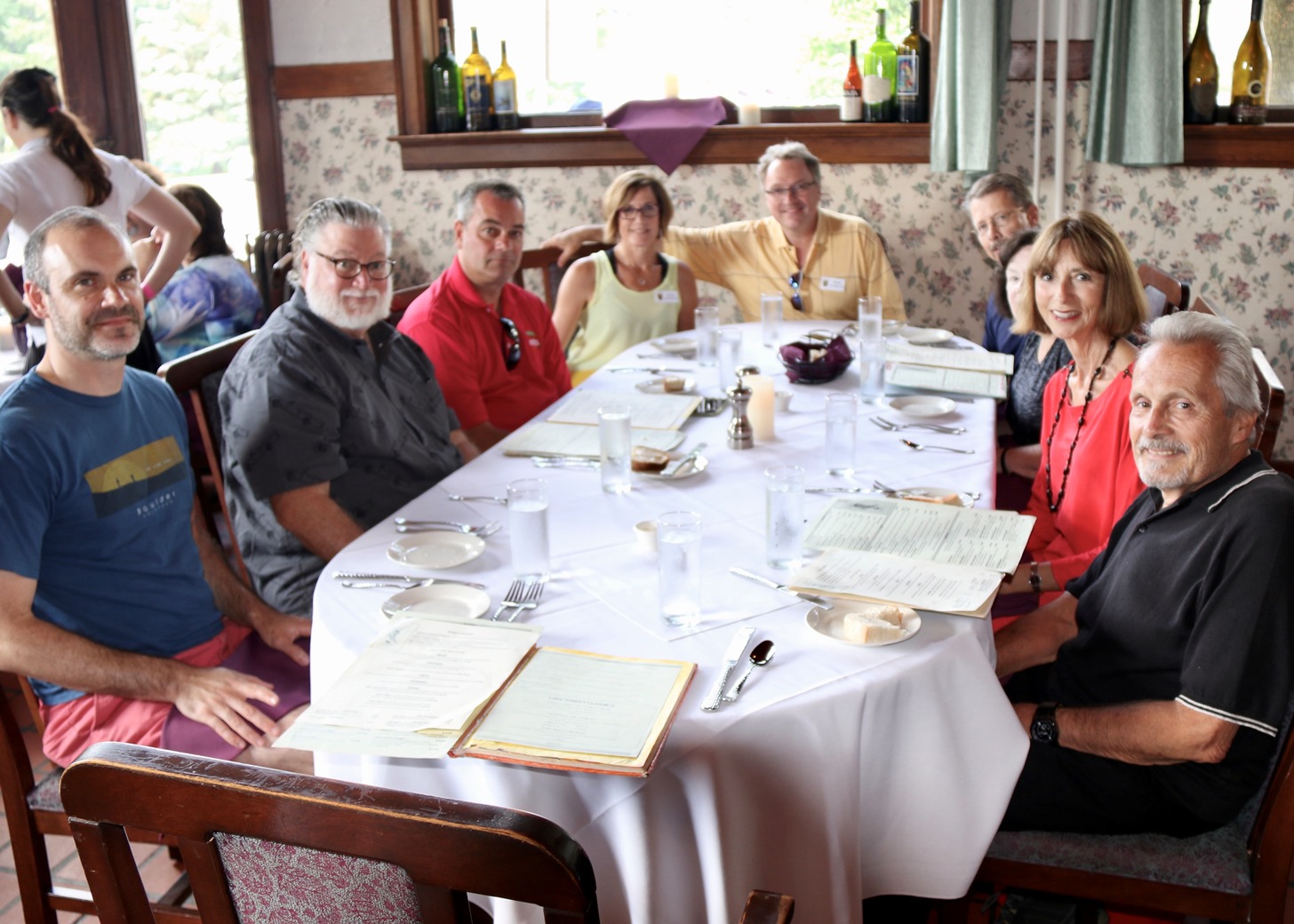 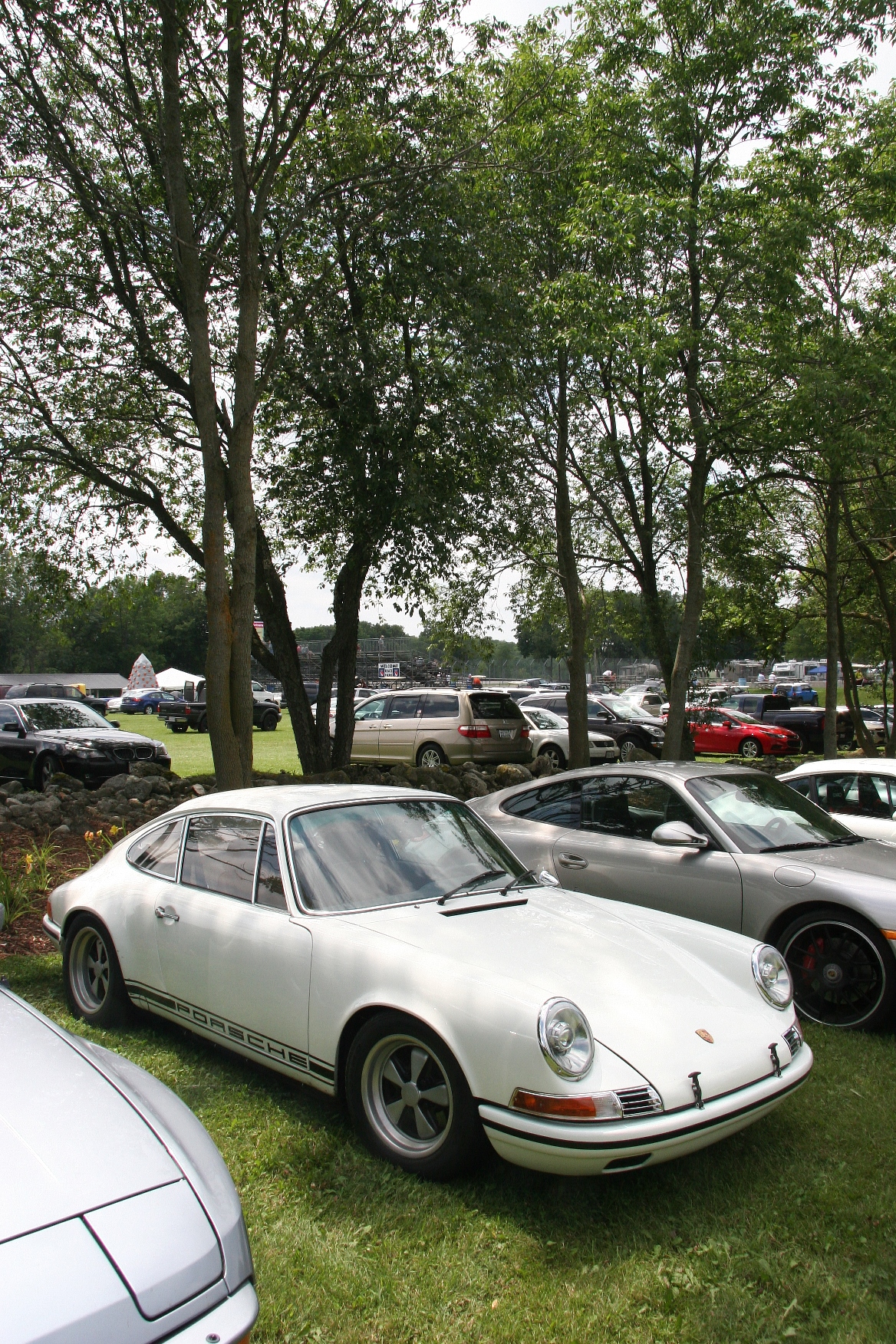 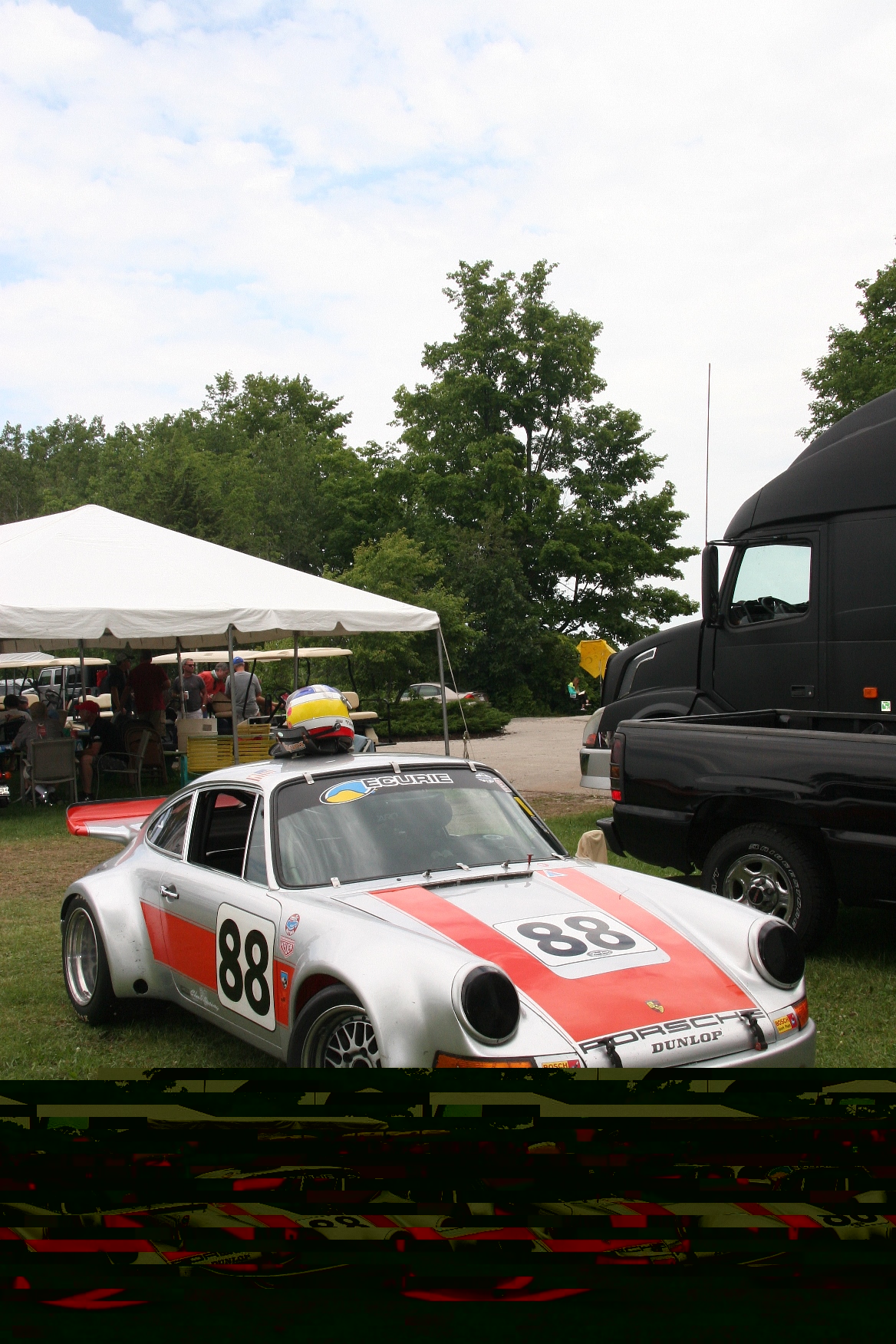 One of the vintage competitors for the weekend at Road America. 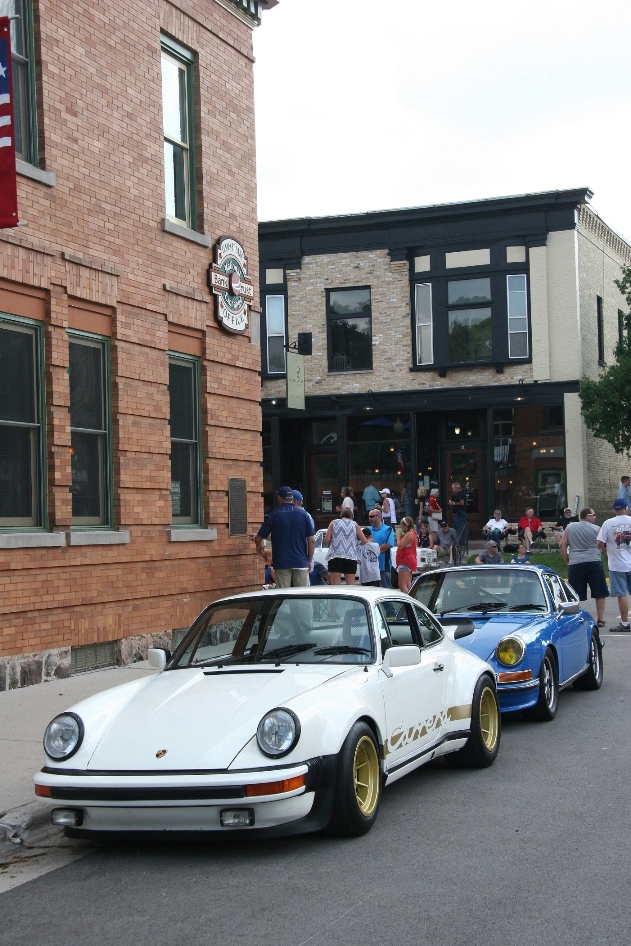 Porsches on the streets of Elkhart Lake, near the Lake Street Cafe where region members dined before visiting the street concours July 22.